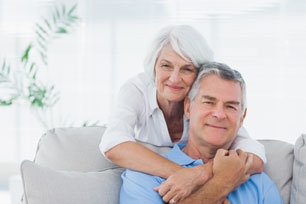 How to determine if downsizing is for you 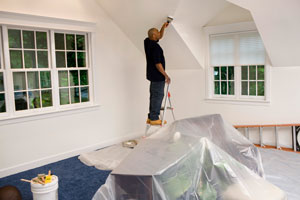 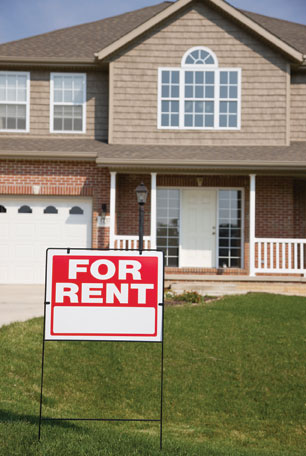 Things to consider before buying an investment property 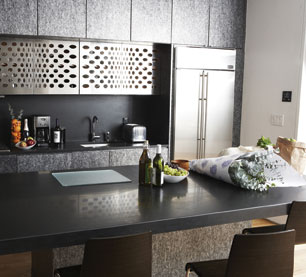 Home trends to expect in the year ahead

Because of the litter problem that existed in South Sioux City with plastic grocery bags, the Dakota County Board of REALTORS made 250 reusable 12x13x8 red fabric tote bags and distributed them to residents on June 15, 2013 at Hy-Vee. Residents were encouraged to bring plastic bags with them to put in the recycle receptacles that were at Hy-Vee.

By being the winner of the small Board/Association Category, the Dakota County Board of Realtors were awarded $1,000 a the Nebraska Realtors Association 2013 Leadership Caravan at the Marina Inn on October 10, 2013. They chose the Cardinal Christmas Baskets as the recipient of this award.